The league will consist of 4 divisions with 14 teams in each of them, with a total of 56 teams.

The last 3 classified will be relegated by division.

If any team is out during the season, their matches will automatically be considered lost, so no substitute will enter.

It will be played by the teams classified from 3rd position to 6th position in each division.

Being framed as follows:

1 round: Serie A (Inter, Napoli, Lazio, Roma or Milan)

Always choose the one who is the local first

You can not repeat a team for example liverpool VS Liverpool you can not.

If a team plays with another team that is not on the list, it is automatically lost 3-0.

The 56 teams that participate in the league will play it, being framed in 14 groups of 4 teams each.

The first 2 finishers in each group plus the 4 best third-parties will go to the 16th final, making a total of 32 teams.

Free choice of any 5-star team.

The one who acts as a local chooses first.

You cannot repeat a team, so for example Bayern Vs Bayern you cannot.

All knockout matches will be by pure draw.

TEAMS FOR THE EUROPE LEAGUE

Free choice of any 5-star team.

The one who acts as a local chooses first.

You cannot repeat a team, so for example Bayern Vs Bayern you cannot.

All knockout matches will be by pure draw.

It is strictly forbidden to disturb the goalkeeper on free throws.

If any team breaks the rule, the play ends with a goal or it will not automatically be a lost match for the team that
It does not comply with the rule and the other team must present evidence to the administration.

Minimum of players to be able to play will be 8 players.

If a team makes a mistake when choosing a side or position of players, they have the right to restart once
always warning the rival of what happened before minute 10 and with a 0-0 result.

Any lack of respect for the chat will be sanctioned by the administration.

The maximum waiting time will be 15 minutes from the time the first rival enters.

After those 15 minutes, the game will be won for the one who works as a local always sending tests to the
administration of what happened.

The official day of the league will be Wednesday and the official time will be 10:30 p.m. for European teams and 9:30 p.m. for Russian teams, for example, being able to agree between captains to change it.

Every Thursday new days will be opened and the rankings will be updated.All the matches that are not played on their date will receive a technical defeat.

If a team accumulates 3 technical losses in any competition, it will automatically be expelled from the competition.

All teams will have the right to present 2 wild cards per season and it will be the administration that
Decide what new deadline is given to play the game.

The maximum time to present the wild card is 4:00 p.m. on the same match day.

If a team warns the contrary 2 hours before the game time saying that they are not people, it will automatically be lost 3-0

A WhatsApp group will be created for each division.

There you will have to send the league match that is and the name of the goalscorer and assistant ids and used teams and a photo that shows the result. 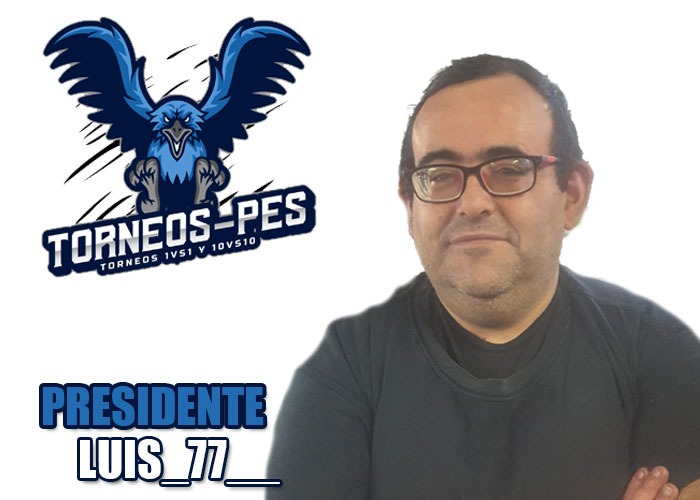